Roe Deer bock hunting in the southern part of Hajdú-Bihar, on the banks of the Sebes-Kőrös – eastern Hungary 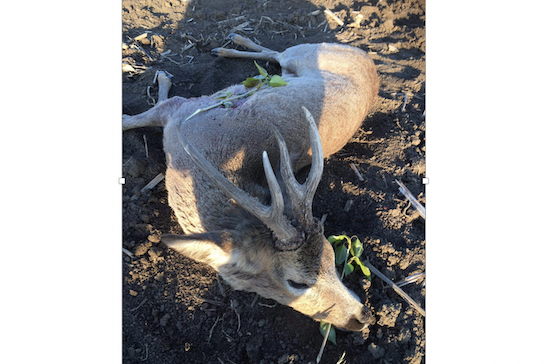 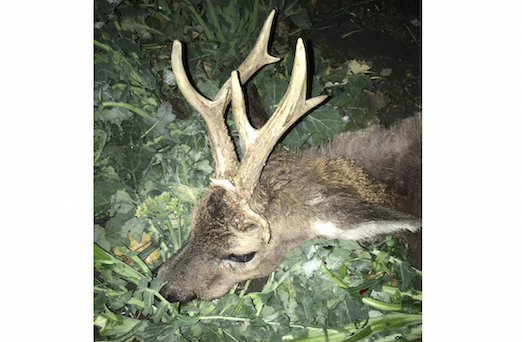 Roe Deer bock hunting in the southern part of Hajdú-Bihar, on the banks of the Sebes-Kőrös – eastern Hungary

The Bihar People’s Hunting Company is entitled to hunting in the southernmost part of Hajdú-Bihar county. It covers an area of ​​16,000 ha. It is located on the two banks of the Sebes-Körös river, which ensures a constant supply of living water to the area, as there are several living water canals (Kutas, Csente-Szakál, Kődomb-island, Bícó) and many amelioration canals for the river’s water flow. It relies.

The Bihor-People’s Hunting Company is a hunting company with a long history and a long tradition, as it was founded in the last century, in 1946! He has been one of the county’s representative game farmers before, and has been operating in its current form since 1979.

The area of ​​the company is basically an area with small game (deer, pheasant, hare), however, the number and economic importance of large game (such as wild boar: wild boar, red deer, fallow deer) is increasing. The habitats – a flat area dotted with smaller forests, field-protective strips of forest, still lifes, reeds, swamps – are ideal for small game.

The hunting guest can stay in the 3 guest rooms on the first floor of our two-storey hunting lodge, but the services of the surrounding guesthouses can also be used.

Individual hunts can be carried out during the period prescribed by law and our House Rules. Community hunts begin at 8 a.m. and end no later than 1 p.m. before sunset. There are snack and tea breaks between the shoots. Dinner after the hunts can be arranged on request.

Individual hunts are always accompanied by a hunter. We charge 30 € / occasion and 70 € / day for off-road use. There is no extra charge for escorts.

During social hunts, the movement in the field is always done with a tractor, for which we do not charge a fee. The daily fee for dog drivers is HUF 10,000.

Both individual and social

Find out more or adjust your settings.

This website uses cookies so that we can provide you with the best user experience possible. Cookie information is stored in your browser and performs functions such as recognising you when you return to our website and helping our team to understand which sections of the website you find most interesting and useful.

Strictly Necessary Cookie should be enabled at all times so that we can save your preferences for cookie settings.

If you disable this cookie, we will not be able to save your preferences. This means that every time you visit this website you will need to enable or disable cookies again.